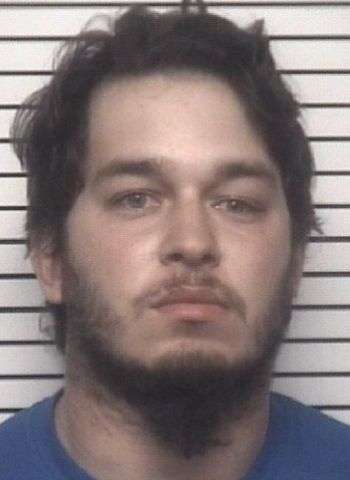 -21-year-old Jerediah Omar Mendoza of Kingsdale Drive in Statesville has been arrested by Iredell County Sheriff’s Officers on 14 counts of felony indecent liberties with a child.

On December 5, the Sheriff’s Office took a report regarding two juvenile females who were inappropriately touched while they were staying overnight at a family member’s home in northern Iredell County. The victims disclosed the activity to a trusted adult, who then contacted the Sheriff’s Office.

The suspect, Jerediah Omar Mendoza, came to the Iredell County Sheriff’s Office where he was interviewed. Based on his statement and other evidence, warrants were issued for Mendoza’s arrest.

He was taken into custody on December 7 and jailed in the Iredell County Detention Center under a $1-million secured bond. A first appearance in District Court was scheduled today (December 13). The investigation is ongoing. Additional charges are possible.

Hickory Police are investigating the attempted theft of an A.T.M. in Hickory's Viewmont area. At…