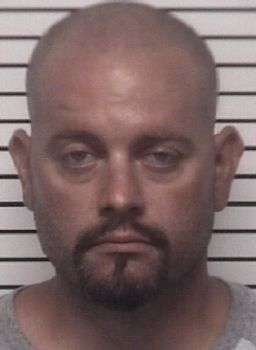 35-year-old Timothy Chris Stewart of Newland Lane in Statesville has been arrested by Iredell Co. Sheriff’s Officers on felony counts of breaking & entering, larceny after break & entering, larceny of a firearm, possession of a stolen firearm, and obtaining property by false pretenses (two counts).

Stewart was arrested in connection to an incident on August 3 when Deputies responded to a B&E call at a residence on Mountain View Road in Statesville. Upon arrival, Deputies learned that five guns and several other items had been stolen.

Detectives launched an investigation and developed Timothy Chris Stewart as the suspect. Stewart reportedly pawned one of the stolen guns at Statesville Jewelry & Loan.

Warrants for Stewart’s arrest were issued. He was taken into custody on Thursday, October 1, and jailed under a $25,000 secured bond. He’ll appear in District Court on October 21.

Caldwell County learned of its 25th COVID-19-related death Friday (September 11). The patient was over…