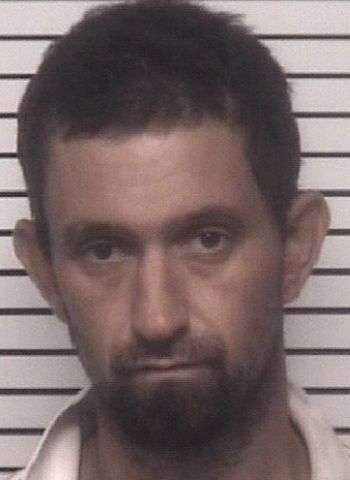 Key was arrested last Tuesday (August 17) when a Deputy stopped a vehicle at the intersection of Industrial Drive and the Salisbury Highway. The vehicle’s registration had been revoked for having no insurance. The Deputy spoke to the driver, John Alexander Key, and asked him to walk back to the patrol car while the Deputy ran his information.

The Deputy asked Key about any illegal substances and searched Key’s person. The suspect was reportedly found to be in possession of a syringe, alprazolam, buprenorphine hydrochloride, crystal meth, and cocaine. A Sergeant arrived to assist the Deputy with the search of Key and his vehicle. According to the Sheriff’s Office, cocaine was found in the vehicle, along with a glass pipe.

Key was arrested and placed in the Iredell County Detention Center under a $20,000 secured bond. District Court appearances were scheduled for September 7 and October 12.