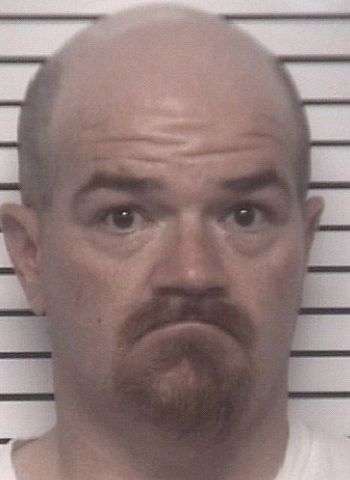 Events leading to France’s arrest began when Investigators received information suggesting that France was living at a motel on Davie Avenue in Statesville and actively distributing narcotics from his room. Undercover surveillance operations verified the information. According to a statement released by the Sheriff’s Office, Investigators were able to purchase crystal meth directly from France in his motel room.

On Wednesday, August 11, Iredell County Narcotics Detectives and Deputies executed a search warrant, leading to the discovery of a quantity of meth. France was taken into custody without incident.

He was jailed in the Iredell County Detention Center under a $30,000 secured bond. France will appear in District Court on September 1.

45-year-old Daniel Allen Heafner, whose address is not listed, was arrested Wednesday (September 1) by…