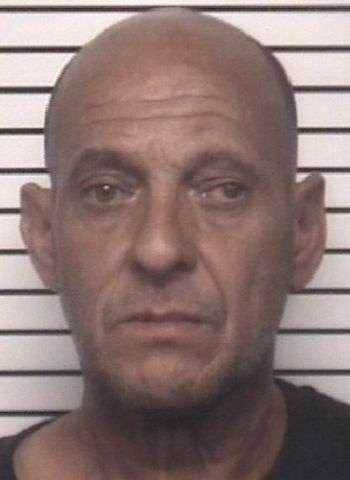 51-year-old Antonio Noda Delgado of Elmwood Road in Statesville has been arrested by Iredell County Sheriff’s Officers on four counts of felony second-degree kidnapping and one count of felony robbery with a dangerous weapon. He was also charged with misdemeanor assault with a deadly weapon.

Last Friday (October 29), Deputies responded to the 100 block of Big Forest Drive in reference to a 9-1-1 open line call in which a fight and disturbance could be heard in the background. Responding Deputies pinpointed the location on Big Forest Drive.

During their investigation, Deputies interviewed multiple victims in the residence. Deputies learned that the suspect, Antonio Noda Delgado, entered through the front door, assaulted a male victim with a machete, and pulled a knife while demanding that the other victims sit on the floor. The suspect reportedly stole items from the residence, then fled the scene in a vehicle as Deputies attempted to locate the residence. The victims were familiar with the suspect.

Arrest warrants were issued and, after a search, Deputies located Delgado and took him into custody without further incident. The suspect was placed in the Iredell County Detention Center under a $400,000 secured bond. He’ll appear in District Court on November 21.