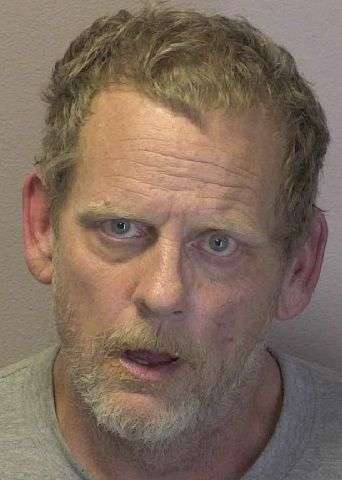 51-year-old Steven Britt Spell of Camden Road in Statesville was arrested by Hickory Police on July 10 on outstanding warrants out of Iredell County that were issued in March of this year. Spell was charged in Iredell with possession of methamphetamine and other misdemeanor drug charges. He was also charged in Catawba County with misdemeanor counts of possession of drug paraphernalia and possession of a schedule II, III, or IV controlled substance.

Spell was taken into custody without incident 10:35 p.m. on the tenth at the intersection of 2nd Avenue S.W. and 1st Street S.W. He was placed in the Catawba County Detention Facility under an $11,000 secured bond. He is no longer listed as an inmate in Catawba County. A first appearance in District Court was scheduled for July 13 in Newton with his next Catawba County court date coming up on August 2. He’ll appear in an Iredell County courtroom on September 28.