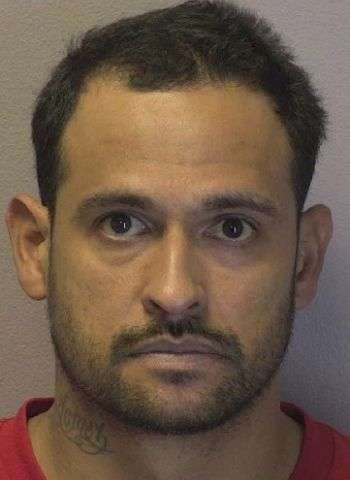 Gonzalez was taken into custody without incident at a gaming establishment on 12th Avenue N.E. in Hickory. He was processed at the Hickory Police Department and later released under a $10,000 unsecured bond. An appearance in Superior Court was scheduled yesterday (April 13) in Newton. No additional court dates are currently listed.

A suspect in vehicle break-ins who has outstanding warrants is being sought by authorities. Statesville…