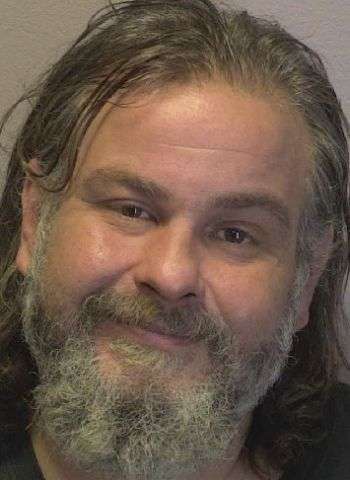 39-year-old Gary Michael Page of Joe Road in Statesville was arrested by Hickory Police early this morning (November 13) on a felony warrant as a fugitive awaiting extradition to another state. He was also charged with misdemeanor intoxicated and disruptive.

He was arrested after Hickory Police responded to reports of an intoxicated subject at a hotel on Fairgrove Church Road. Officers located Page and took him into custody without incident. Page is wanted by the York Police Department in York, South Carolina where Page was charged with stalking.

Page was jailed in the Catawba Co. Detention Facility under a $20,500 secured bond. He’ll make a first appearance in District Court Monday (November 16) in Newton.