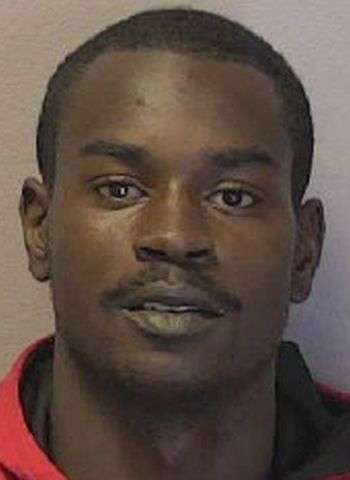 21-year-old Jaekwon Lemont Staton of Sullivan Road in Statesville was arrested by Hickory Police just after 8 a.m. Monday (March 22) for felony possession of heroin, along with misdemeanor counts of possession of marijuana up to half-an-ounce and second-degree trespassing.

He was arrested as Officers responded to a convenience store on Highway 70 S.W. in Hickory to a remove a person who refused to leave the business. During the incident, Police reportedly found 0.96 grams of marijuana and 0.52 grams of heroin.

Staton was taken into custody without incident at the store. He was placed in the Catawba Co. Detention Facility with bond set at $1,200, secured. He’ll appear in District Court on April 19 in Newton.

During its February meeting, the N.C. Board of Transportation approved state and federal grants for…