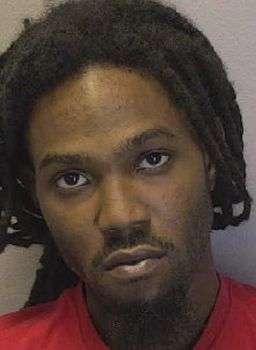 22-year-old Un’Tre Labron Millsaps of Diamond Street in Statesville was arrested by Hickory Police at about 9:15 last night (September 8) on an outstanding felony warrant issued in Iredell County in October of last year. He was charged with possession with intent to manufacture, sell, or deliver a schedule II controlled substance.

Millsaps was taken into custody without incident at a residence on 13th Street S.E. in Hickory. He was processed at the Hickory Police Department and later released under a $15,000 unsecured bond. An appearance in District Court was set for September 11 in Statesville.