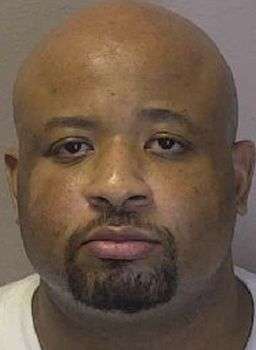 32-year-old Ashtin Durrell Farley of Adkins Lane in Statesville was arrested by Hickory Police at eleven o’clock yesterday morning (September 28) on two felony counts of trafficking in opium or heroin and one felony count each of possession with intent to manufacture, sell, or deliver schedule III and VI controlled substances. The warrants for his arrest were issued on June 24, 2019.

Farley was taken into custody without incident at the Hickory Police Department. He was processed and later released under a $70,000 secured bond. He was scheduled to appear in District Court today in Newton.