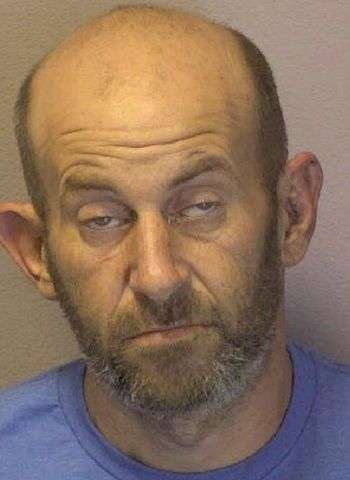 43-year-old Billy Lynn Daugherty of Durand Lane in Statesville was arrested by Hickory Police at about 9:15 Monday night (October 25) on felony counts of possession of a schedule I controlled substance and possession of a schedule II controlled substance, along with one misdemeanor count of possession of drug paraphernalia. He was also charged with three misdemeanor counts of failure to appear. The suspect reportedly failed to appear in court on charges of speeding, reckless driving with willful disregard for the safety of others, and driving while license revoked.

Daugherty was taken into custody without incident at a bar on North Center Street in Hickory. He was placed in the Catawba County Detention Facility under a $6,000 secured bond. He has since been released. A first appearance in District Court was scheduled Tuesday (October 26) in Newton. Daugherty has additional District Court appearances on a wide variety of charges scheduled for November 3, 16, & 23 and December 3 in Catawba, Iredell, Rowan, and Surry counties. He also has a Superior Court date in Iredell County coming up on November 1.