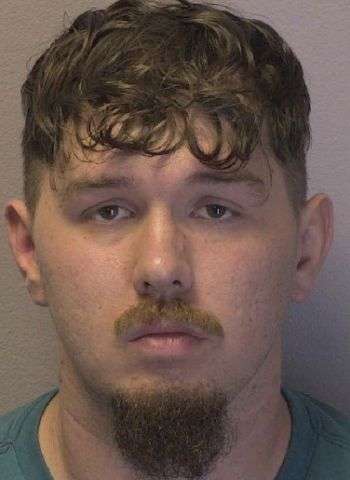 The suspect was taken into custody without incident at 12:01 a.m. Sunday at a convenience store on Highway 70 S.E. in Hickory. Nipper was jailed in the Catawba County Detention Facility under a $6,000 secured bond. He has since been released. A first appearance in District Court was scheduled yesterday (August 30) in Newton.

Taylorsville Man Arrested in Connection to Shooting Near Courthouse in Lenoir