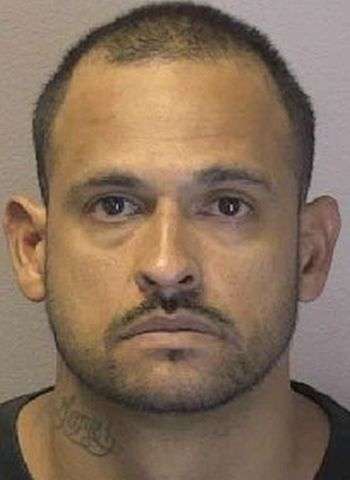 He was taken into custody without incident at about 1:35 p.m. Wednesday at an auto dealership on Highway 70 S.W. in Hickory. Gonzalez was placed in the Catawba County Detention Facility with bond on the robbery charge set at $25,000, secured. A first appearance in District Court was scheduled yesterday in Newton.

No additional court dates on the robbery charge are currently listed, though Gonzalez has multiple District & Superior Court dates coming up for breaking & entering, larceny, possession of stolen goods, fleeing to elude arrest, and a number of vehicular offenses. He’ll also appear in court as an habitual felon. He was given a $71,500 bond on those charges.

One Person Killed in Wednesday Afternoon Crash in Morganton

One person was killed in an accident in Morganton Wednesday (August 25). The deceased is…