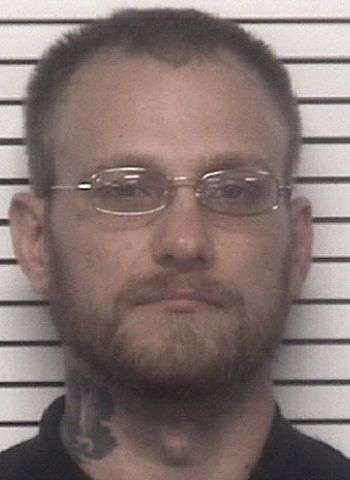 He was arrested in connection to an incident on September 28 when the Sheriff’s Office took a call regarding a victim with a possible stab wound. The injured person was reported to be in a wooded area between Zurich Lane and Fort Dobbs Road, north of Statesville.

Deputies and Detectives arrived and established a perimeter. K-9 Officer Levi was deployed. The dog tracked Tilley to his residence. A witness also contacted Deputies to notify them of the suspect’s location. Tilley threatened to kill the witness while stating that he did not want to go back to jail.

Detectives arrived on the scene as Tilley entered his residence. A family member attempted to detain Tilley, but was unsuccessful. Deputies deployed a Taser and took Tilley into custody without further incident. Iredell County E.M.S. personnel assessed Tilley’s stab wound, which he said was self-inflicted. Tilley was then transported to Iredell Memorial Hospital.

Tilley was released from medical care and arrested last Thursday (October 7). He was then taken to the Iredell County Detention Center where he was given a $45,000 secured bond. He’ll appear in District Court on October 27.

Tilley has a criminal history that includes a felony court order violation and felony assault. Those charges are from Virginia.