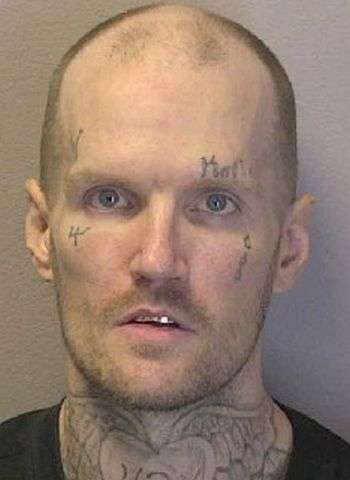 31-year-old Charles David Gilmore, Jr. of Sonja Drive in Statesville was arrested by Hickory Police at about three o’clock Tuesday afternoon (November 17) on one felony count of interference with electronic monitoring devices. The warrant for his arrest was issued on November 10 in Iredell County.

Gilmore was taken into custody without incident at a business on 1st Avenue S.W. in Hickory. He was placed in the Catawba Co. Detention Facility with bond set at $15,000, secured. He has since been released. An appearance in Superior Court is coming up tomorrow (November 20) in Statesville.