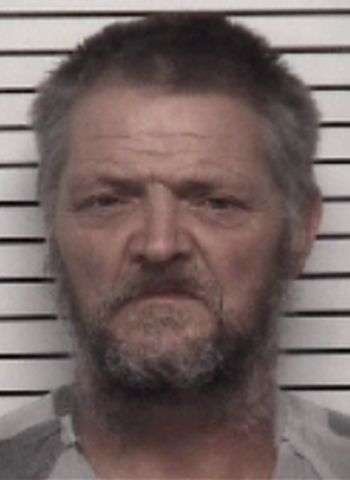 54-year-old James Murry Smoot of the 5th Street shelter in Statesville has been arrested by Iredell County Sheriff’s Officers on a charge of felony indecent liberties with a child.

Events leading to Smoot’s arrest began on August 6 when the Sheriff’s Office took a report alleging that the suspect inappropriately exposed himself to two young children, ages five and eight. A Detective interviewed Smoot, while the two minor females were interviewed at a child advocacy center.

Smoot was arrested on September 6. He was placed in the Iredell County Detention Center under a $75,000 secured bond. He’ll appear in District Court on September 26.