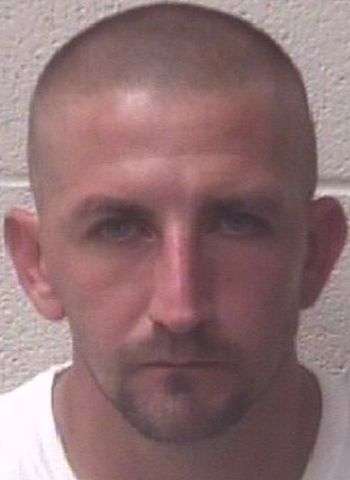 31-year-old Jonathan Bo Bullington of Statesville was arrested last Thursday (June 24) by Taylorsville Police Officers. He’s charged with felony possession of methamphetamine and misdemeanor possession of drug paraphernalia. In addition, Bullington is charged with failure to appear in Iredell County on a count of driving while license revoked. He was placed in the Alexander County Detention Center under $11,000 secured bond, he remained in jail as of earlier today (June 29). His next District Court date is July 19.

39-year-old Michael Lee Pennell of 26th Street S.W. in Hickory has been arrested by Catawba…