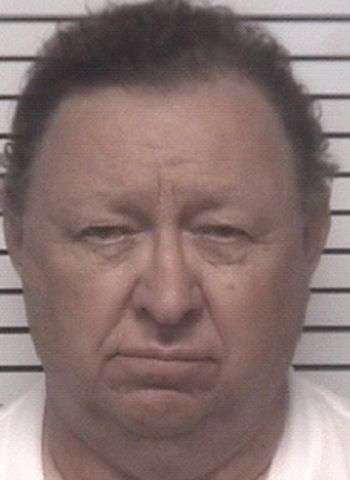 64-year-old Tony Ernest Bunton of Eufola Road in Statesville has been arrested by Iredell County Sheriff’s Officers on four counts of felony third-degree sexual exploitation of a minor.

Yesterday (August 30), Officers with the Sheriff’s Special Victims Unit received a cyber-tip from the North Carolina State Bureau of Investigation regarding a person who was allegedly in possession of child pornography. Detectives reviewed and verified the information and determined that the images in question were child pornography.

A search warrant for Bunton’s residence was issued. Detectives and Deputies executed the search warrant today. Several electronic devices and other evidence were seized. Bunton was taken into custody at the residence.

The suspect was jailed in the Iredell County Detention Center under a $100,000 secured bond. Bunton will appear in District Court on September 22.

The investigation is ongoing. Additional charges are anticipated.

Man Charged With Shooting At Two Vehicles, Jailed Under One Million Dollar Bond