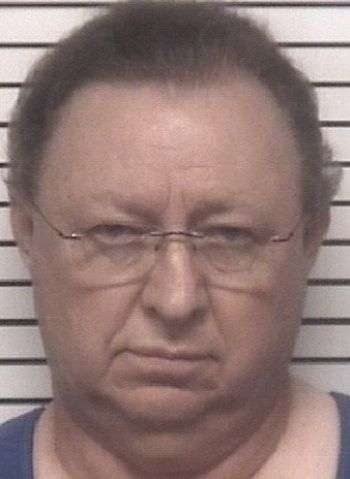 The latest charges are the result of pictures and videos of child pornography that had been downloaded onto computers owned by Bunton. The computers were seized from his residence following the August arrest and the execution of a search warrant. The arrest came about after the Iredell County Sheriff’s Office received information through a cyber-tip from the North Carolina State Bureau of Investigation.

Bunton was initially jailed under a $100,000 secured bond. The suspect had been released on bond when Deputies again arrested him at his home last Friday (October 1). He was placed in the Iredell County Detention Center with bond set at $350,000, secured. District Court appearances were scheduled for October 18 and December 14.