Ralph was born in 1961 in Pinehurst and has lived in North Carolina all his life, from Southern Pines to Elizabeth City to Gastonia to Kannapolis to Boone and then back to Kannapolis again. He attended high school at Ashbrook in Gastonia and graduated from AL Brown in Kannapolis in 1979. Ralph continued his education at Appalachian State.

Ralph moved to Hickory in 1987. He has been married since 1994 and lives in Mountain View with his wife, Susan, and their menagerie of dogs, cats, goldfish, and a turtle. 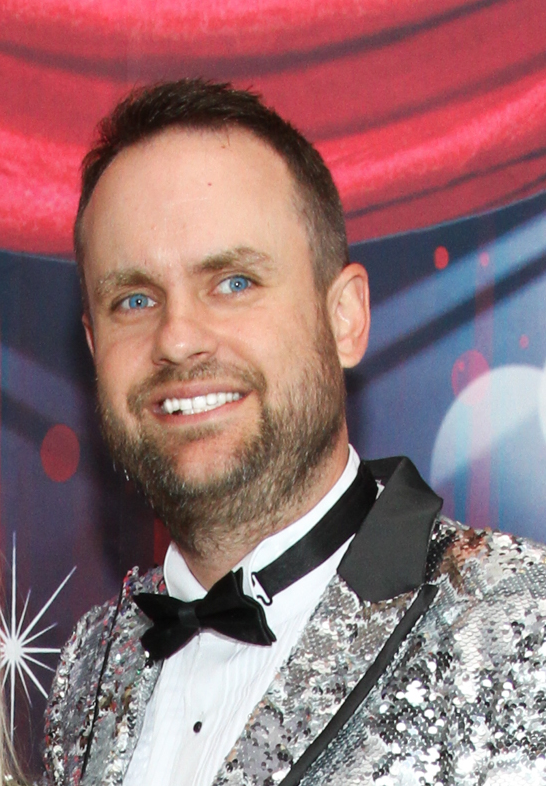