A 1999 graduate of Lenoir-Rhyne majoring in communications and theatre arts, Savage handles all aspects of the sports content for radio and TV that includes the girls and boys sports of 15 local public high schools, Catawba Valley and Caldwell Community Colleges, Lenoir-Rhyne and Appalachian State athletics as well as Hickory Crawdads and Hickory Motor Speedway.

He also serves as the play-by-play voice for Hickory High football and basketball games on WHKY Radio. Savage also handles many aspects of the WHKY website and social media’s and does sales as well.

In fall of 2000, he began the WHKY Unifour Player of the Week award that is given to the player who best represented their team from the past week’s high school football contest. In 2005, he began WHKY Sports Talk, a weekly radio show focusing exclusively on sports in the Hickory Metro.

During baseball season, he worked as a PA announcer for 13 seasons for the Hickory Crawdads starting in 2006.

Savage has volunteered on the Catawba County Sports Hall of Fame Committee since 2018. He also served on the City of Hickory’s Library Commission for three years. He has coached soccer for both the Hickory Foundation YMCA and the Alexander County Recreation Department.

Jason enjoys cooking, reading, traveling, and is an avid fan of all things Disney. Married and with a son, the family are owned by three cats, all from the Humane Society of Catawba County and a Chocolate Lab/Pointer mix dog. 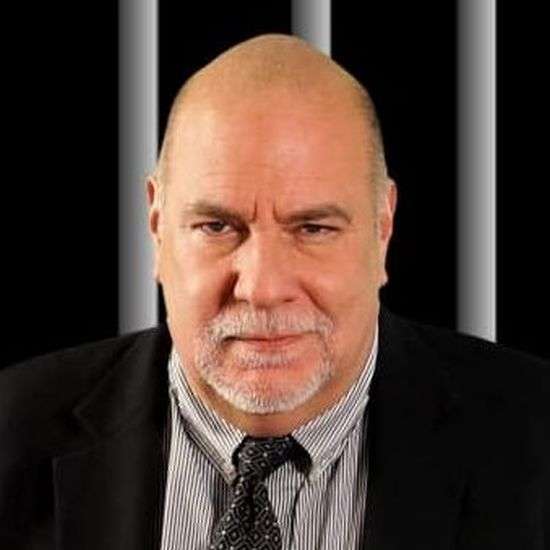