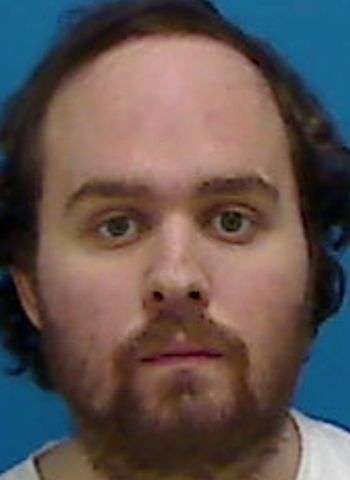 Whitfield was incarcerated in the Catawba County Detention Facility under $4,500 bond. He remained in jail as of earlier today (December 29). A Superior Court date was scheduled today. District Court dates were scheduled for today and January 3.