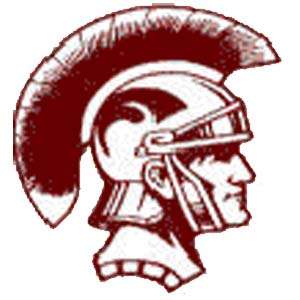 The North Carolina High School Athletic Association is pleased to announce the recipients of the 2021-2022 Pat Gainey Student Award, providing scholarship support for two student-athletes with a focus on need-based applicants. This year’s recipients includes Madison Austin from South Caldwell High School. Each recipient receives a $5,000 scholarship award and a commemorative plaque.

Madison Austin is a senior at South Caldwell High School where she played soccer for four years, ran cross country for two years, and participated one year in the golf program. She was named to the A or A/B Honor Roll in three of her four high school years. Madison has been recognized for academic excellence in her freshman, sophomore, and junior year; and at graduation will be an Honors Graduate and receive the North Carolina Scholar Award. She has been a member of the Beta Club for four years and participated in several community projects throughout her high school career. Madison will attend one of the five colleges to which she has been accepted to pursue a career in physical therapy. A thought from Madison – “I have created so many memories and lifelong values that I otherwise would never have, without participating in sports. My teammates taught me the importance of understanding how to work together.”

The Pat Gainey Student Award is given annually by the NCHSAA through a private donation from Pat Gainey’s daughter, Berry Jo Gainey Shoen. The Gainey Student-Athlete Scholarship Award was established to recognize “Athletic Achievement and Strength of Character.” A scholarship is presented annually to a senior female athlete and a senior, Male baseball player attending NCHSAA member high schools located within counties of limited financial resources.