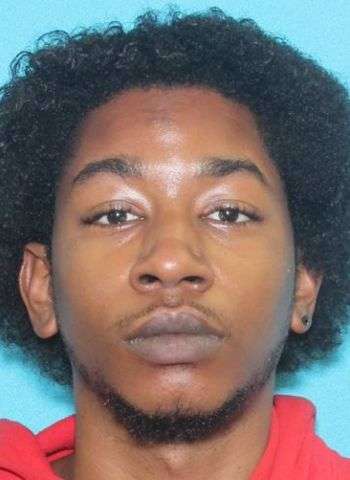 The N.C. Center for Missing Persons has issued a Silver Alert for a missing endangered man. He is 26-year-old Terrance Alexander Murrell. Mr. Murrell is believed to be suffering from dementia or some other cognitive impairment. The Silver Alert was issued at 4:15 yesterday afternoon (March 23).

Mr. Murrell is a black male. He is six feet tall and weighs 130 pounds. He has short black hair and brown eyes. Mr. Murrell was last seen at an apartment on Simonton Road in Statesville.

Anyone with information regarding the whereabouts of Terrance Alexander Murrell should call the Statesville Police Department at 704-878-3406.

Hickory Police are investigating a robbery with a handgun that happened last night in Hickory.…