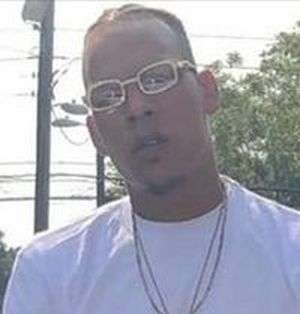 A fifth juvenile suspect has been charged with murder in connection with the homicide of Shonniel Blackburn last month. The 17-year-old was taken into custody by Hickory Police Investigators on Monday (July 11).

At about 12:30 p.m. on June 13 officers responded to Blue Ridge Heights Apartments on the 900 block of 1st Street S.W. in Hickory. Upon arrival, Officers found Mr. Blackburn lying on the ground with an apparent gunshot wound. Catawba County E.M.S. attempted lifesaving procedures, but then later pronounced the victim deceased at the scene.