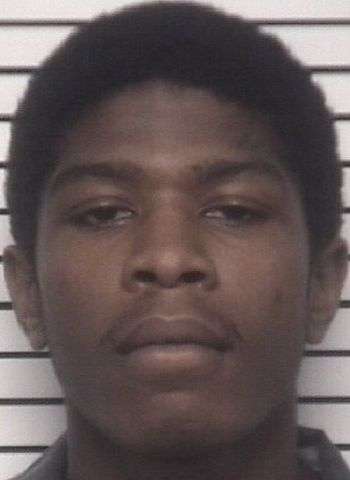 Another suspect has been arrested in connection to the murder of a child. On Thursday (July 15), 18-year-old Donnell Tiaijan Ellison of Statesville was arrested by Iredell County Sheriff’s Officers. He’s charged with felony counts of murder, discharging a weapon into occupied property inflicting serious injury, assault with a deadly weapon with intent to kill, and conspiracy.

18-year-old Nasir Cor’lee Turner of Mooresville, 19-year-old Sayqwon Khalil Miller of Statesville, and three juveniles were arrested last Friday (July 9) and Saturday (July 10) by Statesville Police Officers. Turner and Miller are each charged with murder, assault with a deadly weapon with intent to kill inflicting serious injury, discharging a weapon into occupied property and conspiracy.

On June 28 at 6:56 p.m., Statesville Police responded to a call stating that individuals were shot at an address on Wilson Lee Boulevard in Statesville. Officers located Ah’Miyahh Howell and another child, suffering from gunshot wounds outside of the residence. Officers immediately began life saving efforts until EMS arrived. Both children were transported to the hospital, where Howell passed away.

Statesville Police, with the assistance of the Iredell County Sheriff’s Office, was able to locate and seize two vehicles in connection with the homicide. The first vehicle is a 2003 White Honda Accord and the second a 2013 White Mercedes C250. Forensic evidence obtained from the vehicles, combined with investigative leads and evidence from the crime scene, allowed for the identification of suspects involved in the crimes.