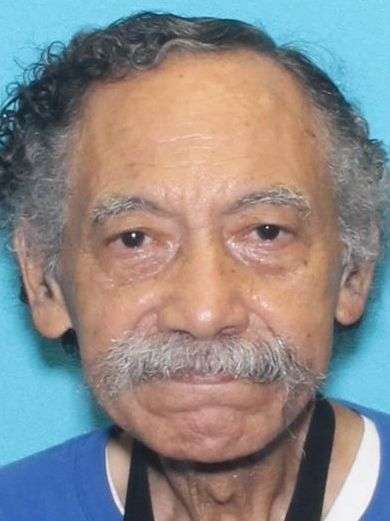 The N.C. Center for Missing Persons has issued a Silver Alert for a missing endangered man. He is 75-year-old George Henry Thompson. Citizens are asked to be on the lookout for Mr. Thompson, who is believed to be suffering from dementia or some other cognitive impairment.

Mr. Thompson was last seen at an apartment on Carriage Club Drive in Mooresville. He may be traveling in a white 2011 Dodge Ram 1500 truck with North Carolina license tag number PHJ4647.

Anyone with information regarding the whereabouts of George Henry Thompson should call Mooresville Police at 704-664-3311.