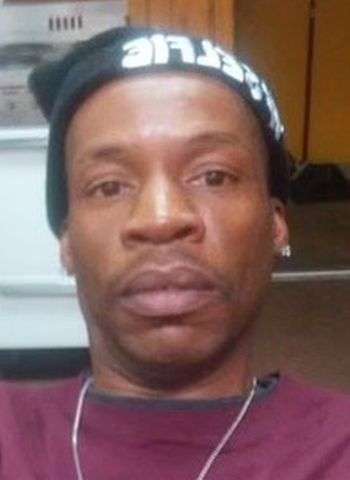 Hickory Police are asking for the public’s help in locating a missing endangered man. He is 45-year-old Rodney Earl Macon, who is believed to be suffering from dementia or some other cognitive impairment. The N.C. Center for Missing Persons issued a Silver Alert for Mr. Macon late this afternoon (July 7). He was last seen at a residence on 3rd Street S.E. in Hickory.

Mr. Macon is a black male. He is 5’9″ tall and weighs 145 pounds. He has short black hair and brown eyes. Mr. Macon was wearing a white shirt, black shorts, and black & white shoes.

Anyone with information regarding the whereabouts of Rodney Earl Macon should call the Hickory Police Department at 828-328-5551.

Road To Be Closed In Iredell County Starting Monday

N.C. Department of Transportation contractors will close a portion of an Iredell County road for…