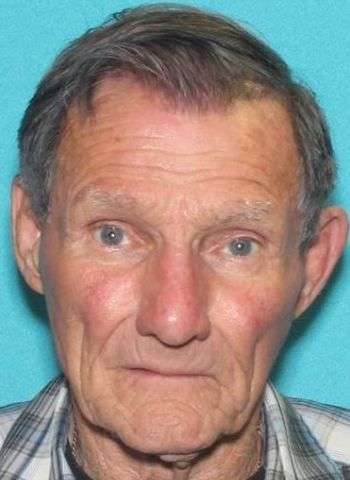 The N.C. Center for Missing Persons has issued a Silver Alert for a missing endangered man, 89-year-old William Andrew Reel. Citizens are asked to be on the lookout for Mr. Reel, who is believed to be suffering from dementia or some other cognitive impairment.

Anyone with information about William Andrew Reel should call the Lincoln County Sheriff’s Office at 704-735-8202.

To commemorate the 20th anniversary of 9/11 Saturday (September 11), the City of Hickory and…