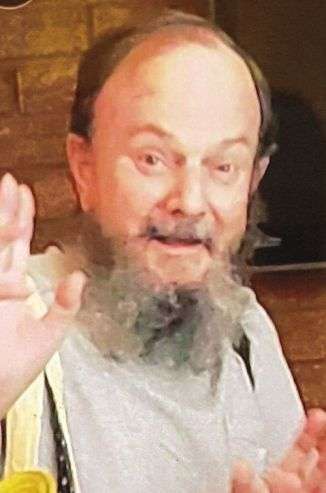 The N.C. Center for Missing Persons has issued a Silver Alert for a missing endangered man, James A. Johnson. Citizens are asked to be on the lookout for Johnson, who is believed to be suffering from dementia or some other cognitive impairment.

James A. Johnson is 71-years-old. He is a white male, 5’8″, 170 pounds, with gray hair and green eyes. He was last seen wearing a navy blue hoodie and dark colored joggers. He was last seen at 2030 11th Street Court NW in Hickory. The vehicle is a silver 2006 KIA Optima with a North Carolina license tag reading DKS1477. His direction of travel is unknown.

Anyone with information about James A Johnson should call Detective Arriaga at the Hickory Police Department at 828-328-5551.

Unemployment Rates Drop In Most Of Hickory Metro