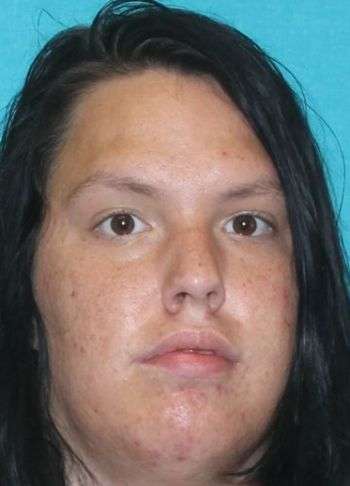 The N.C. Center for Missing Persons has issued a Silver Alert for a missing endangered woman. She is 20-year-old Harley Leighann O’Conner, who is believed to be suffering from dementia or some other cognitive impairment.

Ms. O’Conner is a white female. She is 5’7″ tall and weighs 200 pounds. She has brown eyes and brown hair. She was last seen at an address on Cleveland Avenue in the Cleveland County town of Grover, North Carolina.

Anyone with information regarding the whereabouts of Harley Leighann O’Conner should call Chase Falero at the Cleveland County Sheriff’s Office. The number is 704-484-4822.

A child who was reported missing has been found and is reported to be safe.…