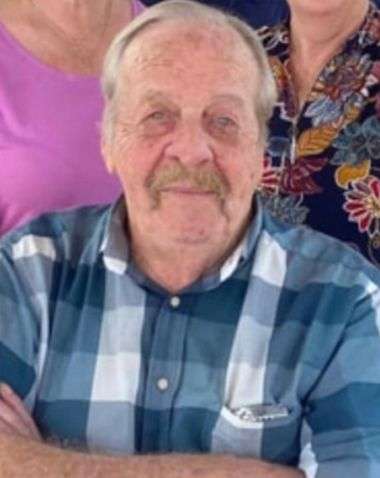 A man reported missing in Burke County has been found, according to authorities.

The N.C. Center for Missing Persons had previously issued a Silver Alert for 76-year-old William Tex Burns. Mr. Burns was believed to be suffering from dementia or some other cognitive impairment.

He was last reported to have been seen at 3448 Miller Bridge Road in Connelly Springs. The Burke County Sheriff’s Office updated their Facebook page, stating that Mr. Burns was found and is safe.

26-year-old Jackie Wayne Hicks, who is listed as a homeless person from Hickory, was arrested…

Tennessee Woman Arrested in Hickory on Warrants from Randolph County