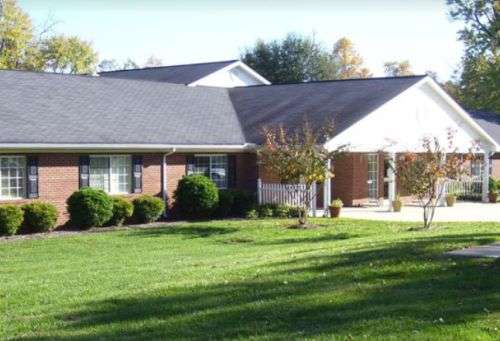 The Hickory Police Department is investigating an incident in which shots were reportedly fired at a healthcare facility. At approximately 9:30 p.m. Monday (March 21) shots struck Hickory Village Memory Care on Third Avenue Southeast. At least one window was broken.

No injuries were reported in the incident. According to reports, shell casings were found in the facility parking lot and the parking lot of a neighboring church. Anyone with information on this incident is asked to contact the Hickory Police Department at 828-328-5551.