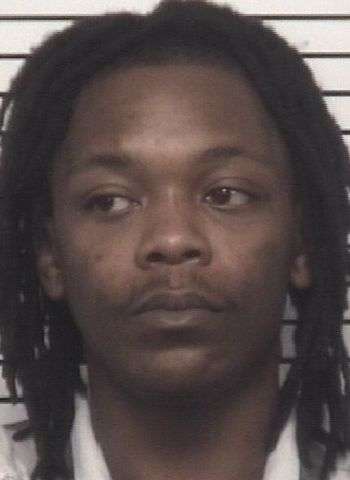 The Statesville Police Department is investigating a shooting incident. On Thursday (September 22) at approximately 8:20 a.m. Statesville PD received a call in reference to an individual who had been shot in the 300 block of Vernon Lane. Patrol arrived on scene and found a person laying in the road suffering from a gunshot wound to the left leg. Patrol officers began rendering first aid to the victim. A description was given of the suspects and the suspects vehicle. Investigators arrived at the scene and began speaking with witnesses and gathering evidence.

A short time later, the Iredell County Sherriff’s Office became involved in a vehicle pursuit involving the suspect vehicle that was described. After a lengthy pursuit, the suspect vehicle wrecked, and both the driver and the passenger were arrested. The handgun that is suspected as being the handgun used in the shooting was also recovered.

21-year-old Jaheim Tavares Vandiver of Charlotte and another Charlotte resident were taken into custody and taken to the Iredell County Detention Center. Vandiver has been charged with felony flee to elude arrest with a motor vehicle and misdemeanor resisting a public officer. He’s also charged with speeding, aggressive driving, failure to stop for a stop sign or flashing red light, expired registration card or tag, driving while license revoked, and unsafe lane change. The second individual taken into custody was charged with misdemeanor offenses.

Additional charges are possible against both suspects following a consultation with the District Attorney’s Office. Vandiver was incarcerated in the Iredell County Detention Center under no bond. A District Court appearance was scheduled today (September 23).