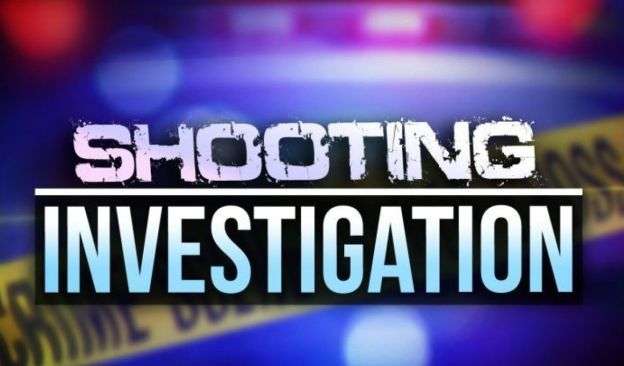 Shortly after 3:30 a.m. today (May 24), the Burke County Emergency Communication Center received a report of a shooting. Burke County Sheriff’s Office deputies responded to Highway 18 South and Camp Meeting Road in Connelly Springs, and learned that a white male had been shot in the chest at another location. The victim was airlifted to a medical center and his condition was unknown at the time of the news release.

The shooter left the scene of the incident prior to deputies arriving. The Burke County Criminal Investigation Division was called to the scene and they were continuing the investigation. The Sheriff’s Office says more information will be released as it becomes available. Anyone who has information about the shooting is asked to call the Sheriff’s Office at 828-764-9505.