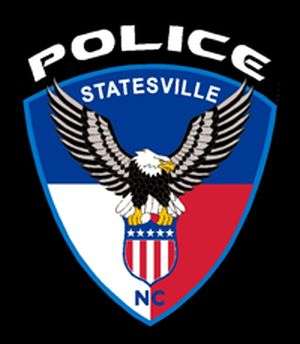 The Statesville Police Department is investigating a shooting that occurred last Thursday, November 24. The incident occurred shortly before 1 p.m. on Thanksgiving Day.

Officers responded to a call on Lakeview Drive regarding an individual who had been shot. The officers arrived on scene and found a 32-year-old Statesville man suffering from a gunshot wound. The victim was transported to Wake Forest Baptist Medical Center where he remained in critical condition as of the most recent report.

Anyone with information regarding this incident is asked to contact the Statesville Police Department Criminal Investigation Division at 704-878-3406 or 704-878-3516.