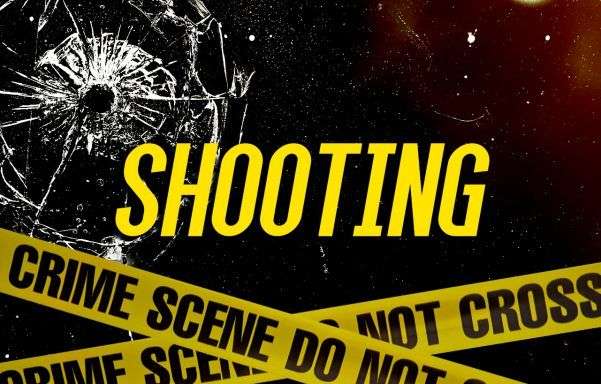 A shooting Wednesday evening in Hickory is under investigation. A juvenile has been identified as the shooter in this case. Wednesday (June 29), shortly after 6 p.m., the Hickory Police Department’s Communication Center received a call from a woman stating that six or seven male juveniles were on the porch of her residence on 6th Avenue SW. The individuals were threatening to assault her 16-year-old son, who was inside the residence.

While officers were en-route to the residence, a 911 call was received from a second caller who stated that several shots had been fired behind the residence. Upon arrival, officers found a 12-year-old male with a gunshot wound. He was lying next to the road in the 500 block of 7th Avenue SW. The injured male had been carried away from the residence by another juvenile. Catawba County EMS responded and transported him to Catawba Valley Medical Center with life-threatening injuries.

The 16-year-old male resident of the 6th Avenue SW home was identified as the shooter and remained at the scene for officers to arrive. Police have not said if he was taken into custody. Anyone with information regarding this on-going investigation is encouraged to call the Hickory Police Department at 828-328-5551 or contact Investigator A. Callicutt directly at 828-261-2623 or acallicutt@hickorync.gov.