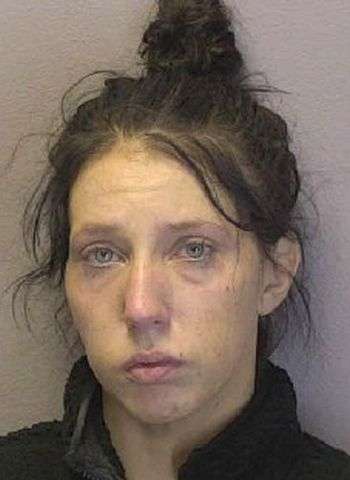 27-year-old Melissa Sue Whited of Hopewell Church Road in Sherrills Ford was arrested by Hickory Police shortly before 1 p.m. Friday (November 6) for three felony probation violations. She was also served an outstanding misdemeanor warrant for resisting, delaying, or obstructing a public officer. Whited is on probation after she was given a suspended sentence following an October 2015 felony conviction in Catawba County on three felony counts of uttering a forged instrument and two felony counts of larceny of a firearm. Warrants for her arrest were issued in June, July, and August of this year.

Whited was taken into custody without incident at a hotel on 13th Avenue Drive S.E. in Hickory. She was placed in the Catawba Co. Detention Facility under an $8,500 secured bond. She has since been released. A first appearance in District Court was scheduled today (November 9) in Newton.

24-year-old Brandon DeWayne Canipe of Gantt Road in Vale has been arrested by Lincoln Co.…