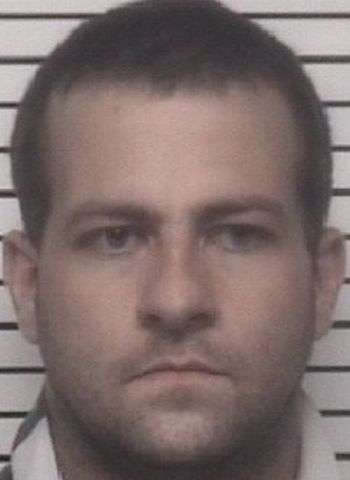 Detectives identified the suspect using information from the victim about him and his vehicle. The victim said the suspect was a middle-aged white male and drove a silver and gray Dodge Charger with a black stripe. Detectives were contacted by Huntersville Police Department who told them a second victim, hospitalized in Huntersville, had been sexually assaulted by the same suspect last Tuesday (June 21). This victim also met the suspect online and agreed to meet in Mooresville. They were driven to the same remote parking lot and sexually assaulted by the suspect then left at the scene.

Detectives learned that the suspect, who was targeting women online, may be involved in similar incidents in other jurisdictions. Mooresville detectives are attempted to identify possible additional victims and are working with multiple surrounding agencies, who have similar cases involving the suspect, and agencies in states as far away as California.

Shinn was placed in the Iredell County Detention Center under a total of $600,000 secured bond. He remained in jail as of earlier today (June 27). District Court dates are scheduled for July 12 and July 13. If you have any information on this suspect or any possible victims, contact Mooresville Police Detective Saladino at 704-664-3311.