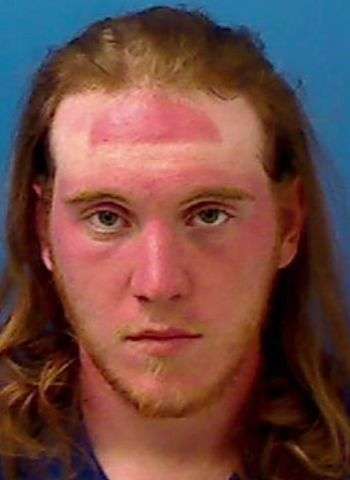 Stamey was arrested and charged with trafficking in a schedule II controlled substance. He was given a $10,000 secured bond with a first appearance in District Court scheduled last Wednesday (November 17) in Newton. Stamey’s next court date coming up on December 8.