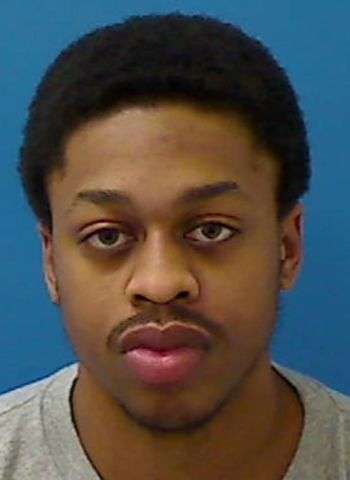 In Burke Co. Superior Court yesterday (November 3), 20-year-old Kamau Jarek Clark of Shelby was sentenced to an active prison term of five-to-seven years for his involvement in a pair of robberies in Catawba and Burke counties.

The Honorable Daniel A. Kuehnert, Superior Court Judge from Burke County, handed down the sentence after Clark pleaded guilty to two counts each of robbery with a dangerous weapon and second-degree kidnapping. Clark was also given a pair of suspended sentences on the kidnapping charges. The 27-to-45 month suspended sentences will be served consecutively if Clark violates the terms of his probation.

One of the robberies took place in Newton on June 12, 2019 and the other occurred in Morganton a day later. In both instances, Clark and his co-defendants held employees of two businesses at gunpoint and robbed them of cash, from the businesses and from the individuals. The co-defendants have court dates pending.

40-year-old Nina Marie Staton of 4th Street S.W. in Hickory was served a bill of…