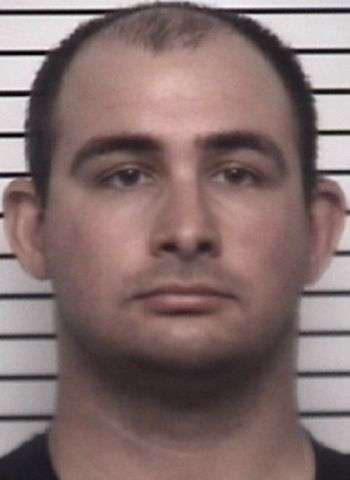 Last Monday, November 29, Zivich was arrested and taken to the Iredell County Detention Center where he received a $50,000 unsecured bond. He is not currently listed as an inmate. A District Court appearance is scheduled for December 13.