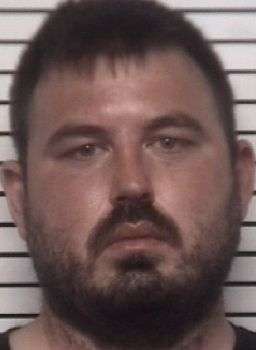 31-year-old Christopher Allen Miller of Strawberry Lane in Statesville was arrested by Iredell County Sheriff’s Officers. He’s charged with six counts of felony third-degree sexual exploitation of a minor and one count of felony possession of a firearm by a convicted felon.

In June of 2020, the Iredell County Sheriff’s Department received a Cybertip through the National Center for Missing & Exploited Children. The Cybertip included information about an individual who was possibly in possession of child pornography.

A detective with the Iredell County Sheriff’s Special Victim’s Unit reviewed the information and obtained several search warrants related to this investigation. Based upon the evidence obtained through the investigation, Christopher Allen Miller was arrested and charged. He was jailed in the Iredell County Detention Center under $50,000 secured bond. A District Court appearance is scheduled for August 3.