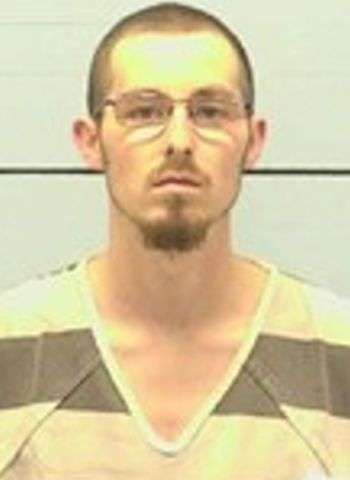 According to information released Thursday (December 9), after an investigation following a cyber-tip from International Crimes Against Children, Burke County Sheriff’s Office Detectives arrested Thomas at his residence. He was taken into custody without incident at 2 p.m. Monday. Bond was set at $100,000 secured. Thomas is not listed as an inmate in Burke County. His next District Court appearance is scheduled for January 20.