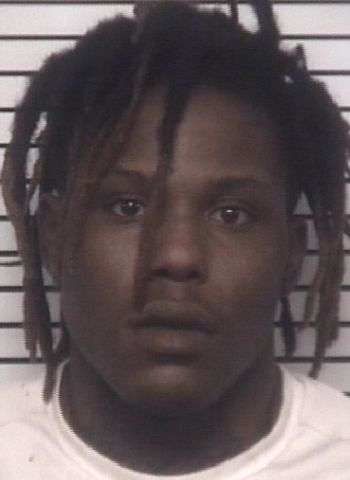 On February 13 the Iredell County Sheriff’s Office received a call regarding the statutory rape of a minor. During the course of the investigation the victim was interviewed at the Dove House Children’s Advocacy Center. During the interview, the victim identified Cashon Tyron Tucker as the suspect in this case. She also stated Tucker threatened to harm the victim if she told anyone. Tucker also allegedly displayed a firearm to the victim, which she said she believed he would use. Tucker also reportedly took the victims phone, and refused to return it.

Based on evidence collected and statements taken during this investigation arrest warrants were obtained for Tucker. Last Saturday (February 20), Cashon Tyron Tucker was located at an address on Brown Summit Avenue in Statesville. Tucker was arrested without incident and taken to the Iredell County Detention Center where he was initially held without bond. His bond was listed at $250,000 secured as of earlier today (February 23). His next District Court date is set for March 15.