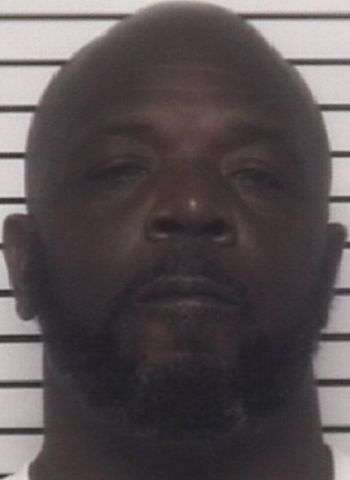 The victim was interviewed at the Dove House Child Advocacy Center. The child disclosed having being sexually assaulted, and identified Robert Michael Redfear, Jr. as the person who committed the assault. Based on all of the evidence gathered throughout the investigation a warrant was obtained against Redfear. According to the Iredell County Sheriff’s office, the suspect is on the sex offender registry.

On Tuesday, Redfear was found and arrested by Iredell County Sheriff’s Office Deputies. He was taken to the Iredell County Detention Center where he was detained under a $750,000 secured bond. A District Court appearance is scheduled for February 1.