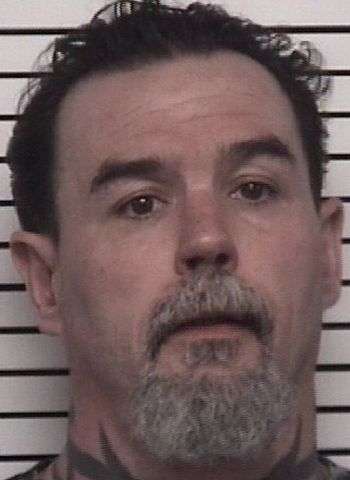 43-year-old John Edward Zeletski was arrested Wednesday (October 12) by authorities in Iredell County. He’s charged with felony failure to report a new address as a sex offender. Zeletski is on the North Carolina sex offender registry as a result of a conviction in September of this year in Iredell County on a charge of indecent liberties with a minor. Following Wednesday’s arrest, the suspect was confined in the Iredell County Detention Center under $5,000 secured bond. A District Court date was scheduled today (October 13).