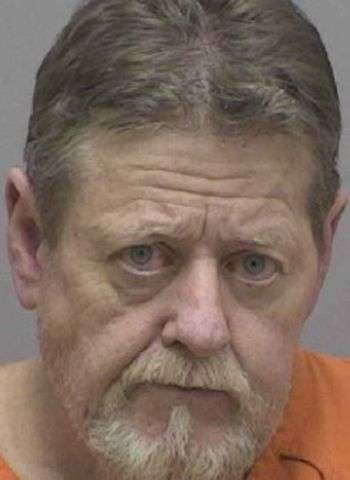 Eleven people were indicted on drug charges by the Lincoln County Grand Jury on December 14, 2020 and one suspect is already in custody. The indictments included a search warrant executed on November 16, 2020 at a residence in the 100 block of Car Farm Road. The search of the property led to the seizure of a large marijuana grow operation which yielded 55 marijuana plants and approximately three pounds of harvested marijuana. Investigators also confiscated four firearms and a large amount of ammunition.

47-year-old Jack Bates Lewis, Jr., of Car Farm Road in Lincolnton was present during the search and is the primary resident. He will be charged with manufacturing marijuana, possession with the intent to sell and deliver marijuana, possession of firearms by a convicted felon, habitual felon, and maintaining a dwelling for the purposes of using/keeping/selling marijuana. He was not in custody as of this afternoon (December 16).

The other suspects include 65-year-old Virgil Wyatt King of Lincolnton, who was taken into custody. He’s charged with the sale and delivery of a controlled substance and possession with intent to sell and deliver along with maintaining a dwelling for a controlled substance. The incidents occurred earlier this year on September 17, September 23, October 8, and October 27.

King turned himself in to authorities today and was placed in the Harven A. Crouse Detention Center under a $100,000 secured bond. The remaining suspects, who had not been apprehended are 36-year-old Melinda Dawn Edmondson and 35-year-old Steven Shane Hulett, both of Lincolnton, 38-year-old Cohen J. Hill, 50-year-old Stephen Eugene Travis, and 26-year-old Jamie Rae Baker, all of Cherryville, 45-year-old Michael Jennings Sturgill, 45 and 51-year-old Lorie Ann Sprouse, both of Maiden, 29-year-old Caitlin Rae Peeler of Vale, and 28-year-old Haley Megan Hunt of Casar.