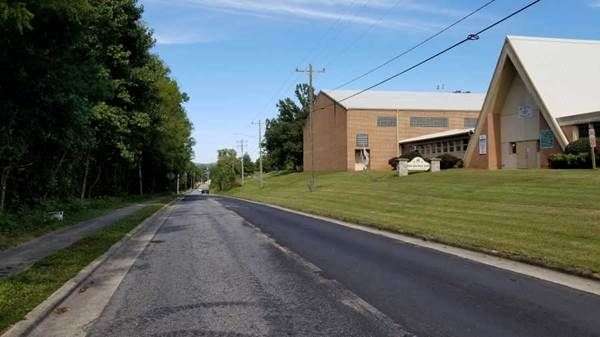 Several streets in Lenoir will be repaved during the next few weeks. Sections of Greenhaven Street, Industrial Court, and Mulberry Street will be paved by the end of October, weather permitting and barring any unforeseen issues. Public Works Director Jared Wright said he doesn’t expect any of the roads to be fully closed during paving, but traffic will be reduced to one lane.

Street Division workers have completed full-depth asphalt patching on Greenhaven Street and have been making concrete repairs on Mulberry Street to prepare for paving. Crews have repaired 40 different sections of curbing, gutters, and sidewalks. Maymead, Inc., won the paving bid at $82 per ton, which equals about $107,000 to pave all three streets.
Related Posts